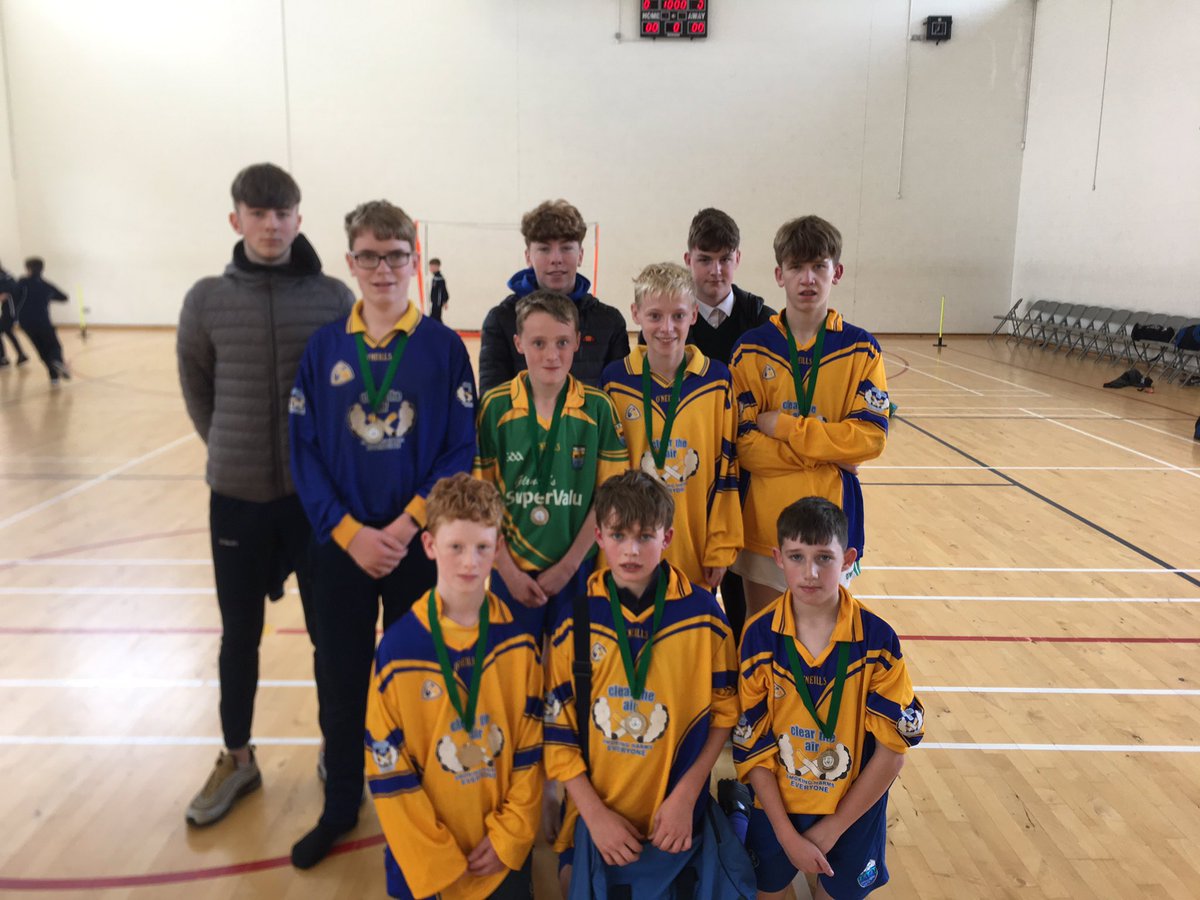 Pictured is Elphin’s A team who were runners up in the Roscommon Futsal competition in Glenamaddy today. Our B team also competed but were unfortunate not to get further. Well done and a big thanks to our three TY’s who coached the team. 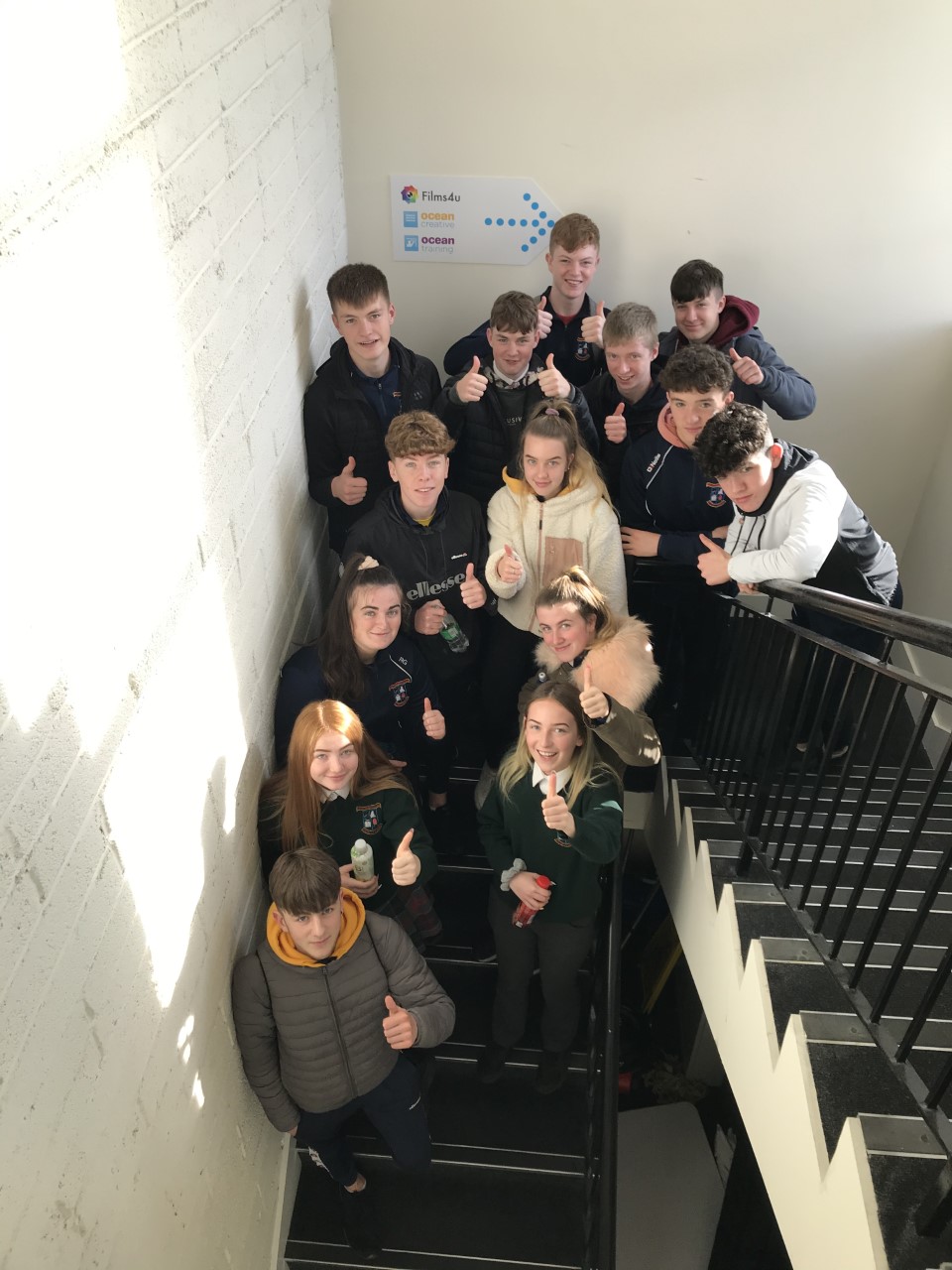 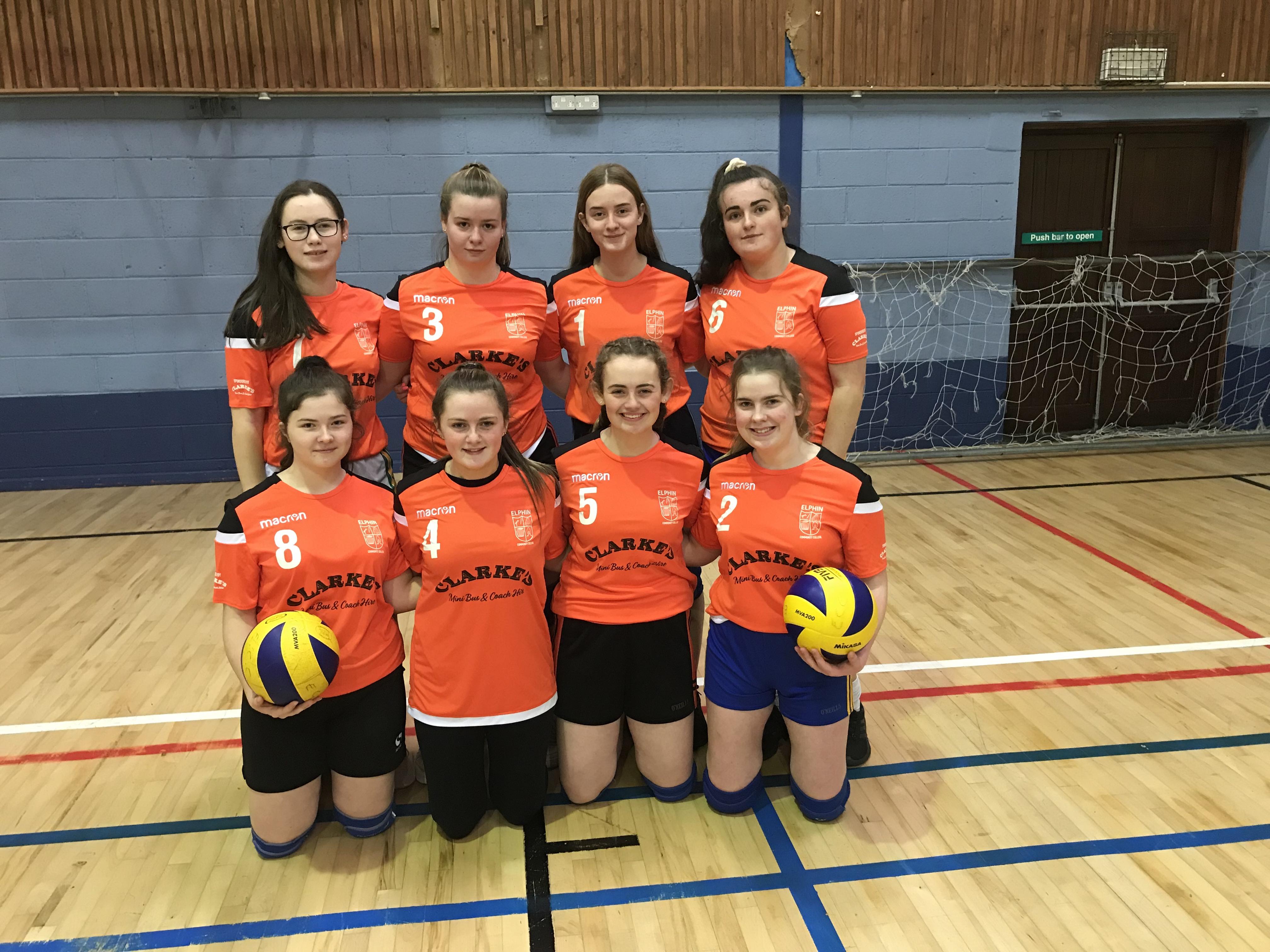 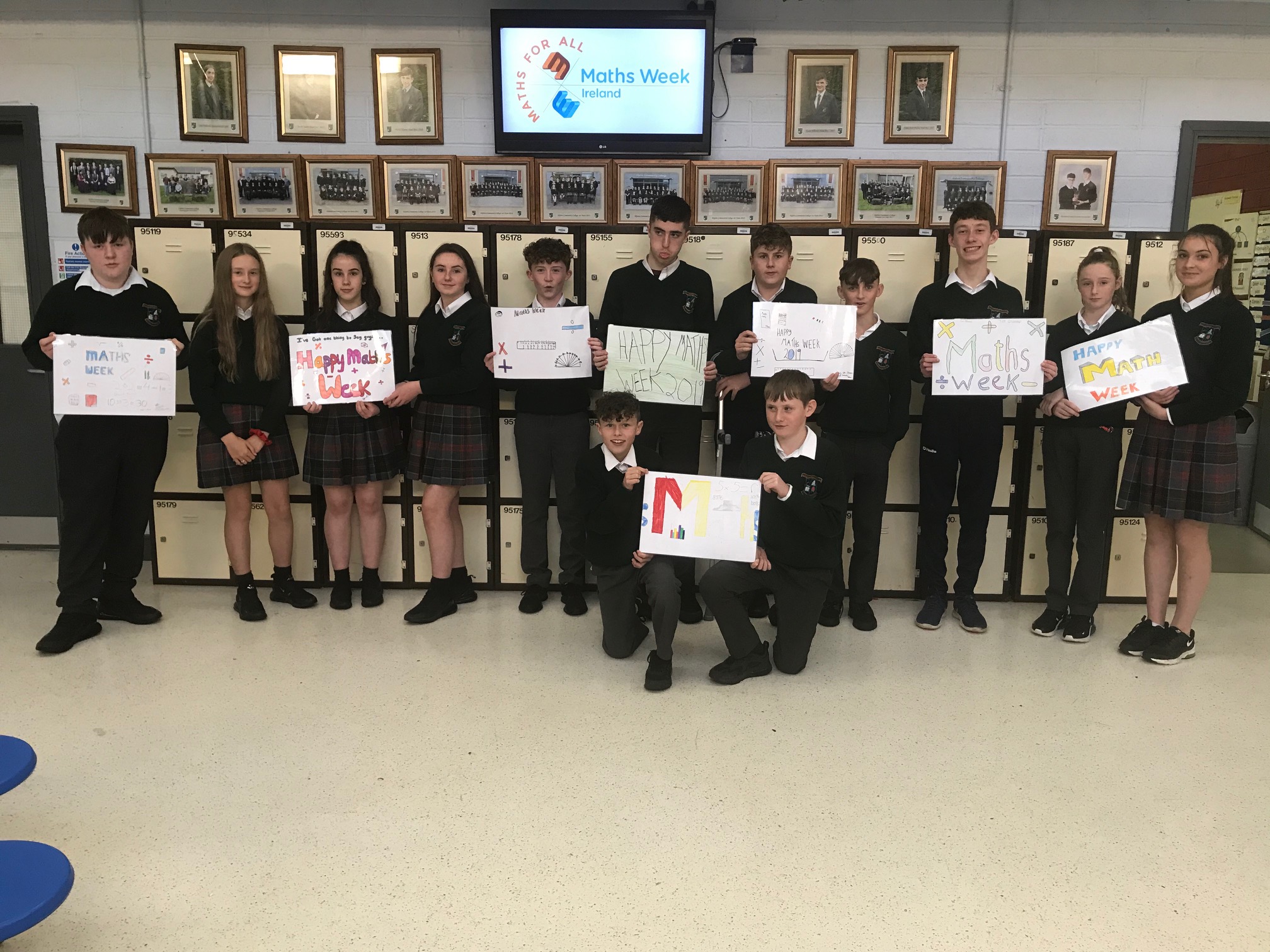 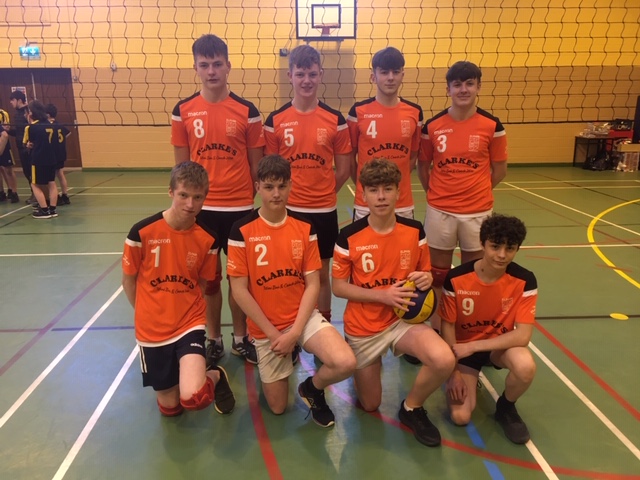 Last Wednesday, 16th October the Transition Year Students took part in Round 1 of the Cadet A Volleyball competition in St.Bridget’s of Loughrea. This was the team’s first matches of the season. They played both St.Bridgets and Coláiste an Eachréidh. Elphin began with a tight match against St.Bridgets, with the first set ending in a 25 points to 21 points to Loughrea. In the second set Elphin became very observant for some small gaps especially at the front court which led to a convincing win of 25-10 points to Elphin, so the team didn’t give up hope and went straight into the third set with the heads held up high. The final set came and both teams were eager to take home the win, Elphin played extraordinarily well and improved the small errors that were discovered in the first set which led the score to be neck on neck till the very last minutes of the match where Loughrea received the winning point. The Elphin team were truly devastated over the victory but were happy with all their performances.

The team were then required to play their final game against Coláiste an Eachréidh and with a few minor changes to the team players Elphin played an outstanding teamwork performance with the overall score at the end of the first set being 25 to 19 points Elphin. The team continued playing well throughout the second set. Elphin finished off the match with a win and the end score to be 25 points to 14 points.

Well done to all the team colleagues.