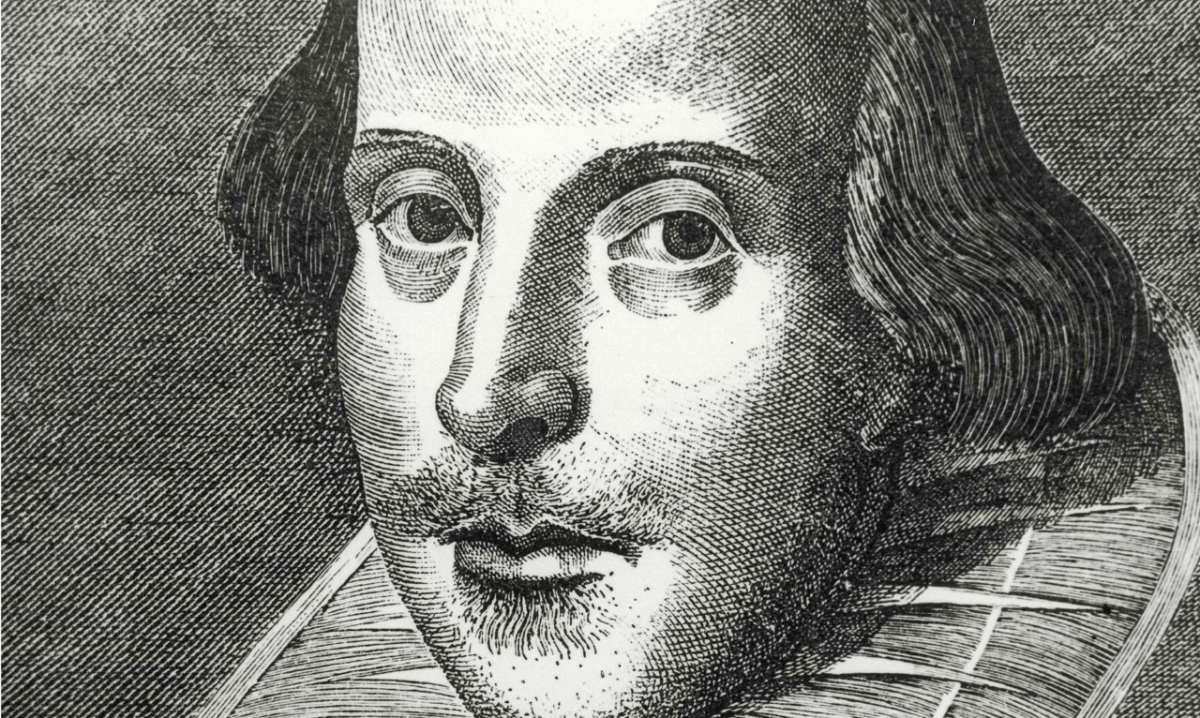 Shakespeare for Leaving an Junior Cert students on RTE

RTÉ has announced that a series of classic productions of William Shakespeare’s plays, aimed at Leaving and Junior Certificate students, will broadcast on RTÉ2 over the coming weeks.

With Leaving and Junior Certificate students learning from a distance, the opportunity to attend a live production of Shakespeare’s works has now been put on hold. All cycles* and levels are accommodated as Shakespeare is mandatory for Higher Level students but is optional for those studying at Ordinary level.

The productions, which will air weekend mornings on RTÉ2 beginning with the current 2020 curriculum for Leaving Certificate students, include Hamlet starring David Tennant and The Tempest with Andrew Sachs. King Lear which is on the curriculum for 2021 will broadcast the following week.

Junior Certificate texts for both 2020 and 2021 include A Midsummer Night’s Dream featuring Matt Lucas, As You Like It with Helen Mirren, Much Ado About Nothing, Julius Caesar and Romeo and Juliet with a young Alan Rickman.

All productions will be available on RTÉ Player for 30 days post-broadcast.

Comments are closed, but trackbacks and pingbacks are open.